Home Latest News Which countries are the richest based on median wealth per adult? 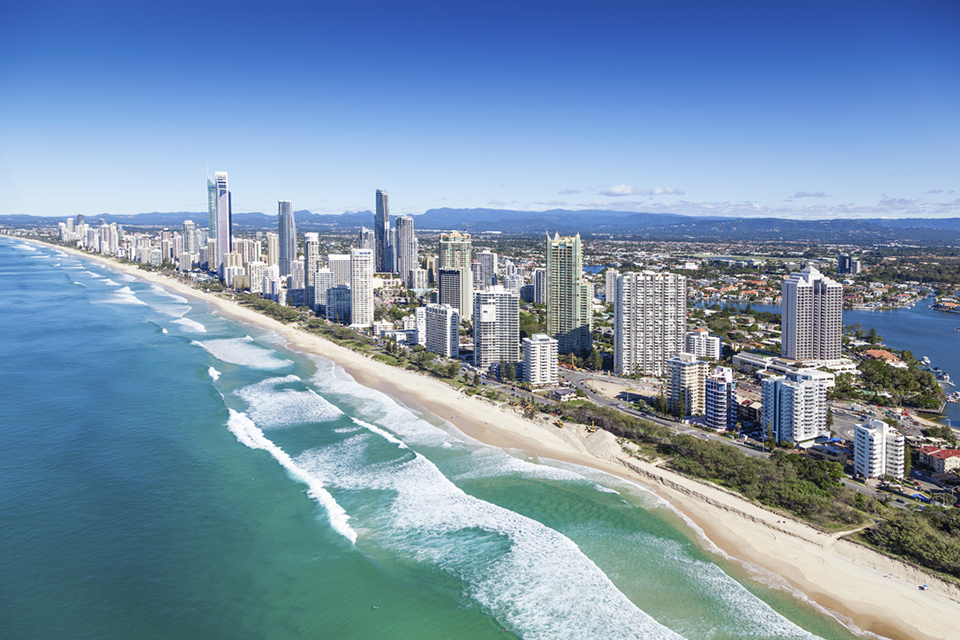 With a median wealth per adult of US$238,070, Australians are the richest people in the world, according to the 2021 Global Wealth Report by Credit Suisse. People living in developed countries remain the wealthiest in the world. How do other major economies fare?

Which countries are the richest based on median wealth per adult?

Given all this, where do you think the best place to live in the world is? Let us know in the comments.

Understanding The Difference Could Mean Millions