Home Latest News Two stories are competing for the future of your business: The Heaviest... 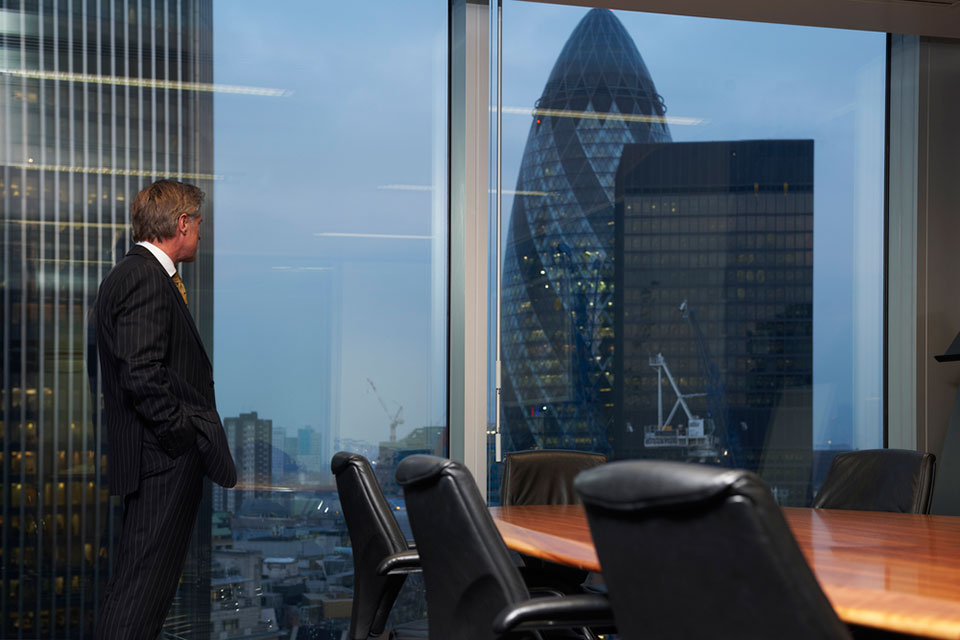 The executive team of Etres Technologies spent the last year discussing a strategy to offer a new product into its current market. This new “story of the future” had the potential to significantly benefit both customers and the business. After much planning, the CEO and executive team gave the green light to the initiative, and everyone was excited to start reaping the rewards in the coming year.

However, nine months after saying “yes” to launching a new product, nothing had really changed. Most employees were still focused on doing the same tasks as the previous year. The mid-managers were stuck spending their time in servicing existing products, and many managers admitted that they were confused on how to balance existing commitments to customers and the new priorities. Most of the salespeople continued selling the familiar products rather than promoting the upcoming one. And after so many months of limited progress on completing the product, the executives were now pointing fingers at each other.

This lack of change was not because people did not like the new direction. Rather, it was the natural result of people doing what they already knew how to do. The problem was that the “existing story” beat out the “new story” because the existing story was organizationally heavier. The weight of the existing story consisted of a clear direction, well-practiced skills, familiar relationships, established processes, and known rewards. The new story, despite being a good idea, lacked the needed bulk to initiate and maintain momentum.

To create a new and desired future, leaders need to be more intentional about making the new story heavier. Here are three specific ways to bulk up for the future:

When I work with executive teams, I interview leaders individually and ask, “What is winning?” Typically, their answers are not an aligned with each other. This incongruity begs the question, “How can the organization deliver on the new strategy when the executive team is not aligned on the destination?” This is not an attack on executive; it is the reality of how challenging it is to get clarity. When executive teams can mutually define “winning” in a way that everyone understands and supports, the easier it is to align actions across the company.

Winning could be defined by market share, sales quota achievement, profitability, number of new customers, net promoter scores, innovation, attrition reduction, good working relationships, or cultural improvement. When the team achieves a shared and aligned answer to what is winning, they have the initial momentum to move forward. However, they are not done.

Announcing the direction will do virtually nothing to create change. The new definition of winning must be repeated and discussed across the organization. The new story for the organization, team, and individuals needs to be clarified again and again. Rather than vague statements about the future, each level needs to know specifically what they are doing differently. This requires ongoing discussions in staff meetings, 1:1s, and company briefings that keep adding weight to the desired future. Repetition is your friend and responsibility.

Invest in the new story

If you want something new to happen, it needs room. The existing story is heavy because it fills the current emotional, physical, intellectual, social, and financial space. You cannot simply say “do more things” because there is no room for more. Space is created by reducing projects and commitments, clarifying priorities, and diminishing rewards for the old story. This new space is then used to invest in training, developing new processes, mastering new equipment, and building new relationships. Implied in creating space is that the new story must be funded with time and money.

Finally, you need to look at rewards. You need to ask, “Is there anything we are doing to punish the desired future or reward the outdated past?” For example, if you are asking sales team to sell the new product but it is more work and time for the same reward of selling the old product, then do not expect much change. Team members, at all levels, need to see the benefit of rewards aligned to the business and themselves. And while it is true that rewarding the new story can mean a temporary decline in revenues, not investing space for the new story will ultimately create a long-term decline.

Get serious about your personal learning curve

Refocusing a company around a new, weightier story always requires executives to learn and internalize new skills to successfully lead the change. Yet, the existing self-talk within leaders whispers that what they are doing currently is good enough and it is others who need to change. This heavy, personal narrative keeps leaders anchored in what made them successful yesterday. However, the new story for the company’s future demands a new story for the executive. This personal new story says you must expand your expertise and skills and not merely rely on what got you here.

However, entering the learning curve is like entering a dark pit that you are not sure how to get through. It is a hard place to go, and most leaders prefer to avoid it. Yet, when you embrace your “pit of success,” you get better faster, and you make it easier for other leaders to learn. Here are two ways to get started:

As executives legitimize their own learning curve, they also make it appropriate for their leaders to learn. And when you have a group of leaders who are willing to adapt, your organization gains a competitive advantage in a changing marketplace.

The future of your organization depends on making the desired future heavier than the existing story. Leaders who define the new story, invest in the new story, and embrace their personal learning curve make the new story win faster.