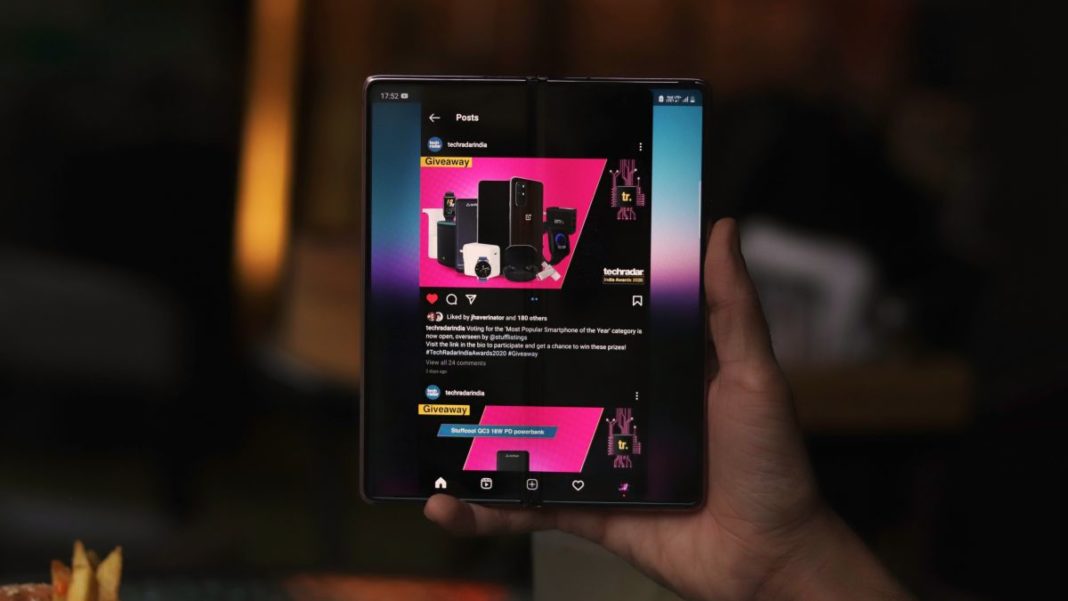 The Samsung Galaxy Z Fold 3 will be one of the most advanced foldable smartphones when it launches next month. A new leak suggests that it will be far more durable than not only its predecessor but also other foldables this season.

The next Samsung Unpacked event is scheduled for August 11 where the Z Fold 3 will be the star of the show, with the Z Flip 3, Galaxy S21 FE, Buds 2 and the new Galaxy Watch 4 series also expected to be unveiled. A lot is already known about all of them due to numerous leaks, but a new development talks about an important change coming to Samsung’s 2021 foldables.

In the second half of 2021, Samsung Fold3/Flip3 will have the strongest folding screen technology (UTG2.0/UPC) and the worst spec camera (same as Fold2), because Samsung killed Note21U itselfJuly 19, 2021

According to reputed Samsung tipster Ice Universe, the Galaxy Z Fold 3 and Z Flip 3 will have the strongest flexible displays of any foldable this year. It will be an upgraded version of the ultra-thin glass (UTG) that debuted on the Z Fold 2, and should bring better long-term durability and be less susceptible to scratches. This is an important change as the Z Fold 3 will also bring support for the S Pen stylus, which will call for a stronger screen.

Fragile displays have been the biggest challenge for smartphone manufacturers. The panels need to be rigid enough to endure daily use yet flexible enough to fold easily without cracking. Perhaps the partnership with Corning will finally bear fruits too.

Samsung is also rumoured to have finally achieved a working under-display camera implementation, allowing the selfie camera to disappear when not in use. If this ends up being true, the Z Fold 3 will be the first global mainstream device to achieve this feat.

The source further mentions that the cameras will not be a strong point this year, and are likely to use the same hardware as the Z Fold 2 or the standard Samsung Galaxy S21 — neither of which were the best in their respective segments. But as XDA Developers points out, sticking to a more basic camera setup will allow the Samsung Galaxy Z Fold 3 to keep the component cost low as well as have a thinner and lighter body, both of which will help the premium foldable attract more mainstream customers.

Samsung is yet to confirm most of these bits, but it shouldn’t be too long before the picture becomes clearer. A teaser on the company’s Russian website revealed the products in a cryptic way, before being taken down.