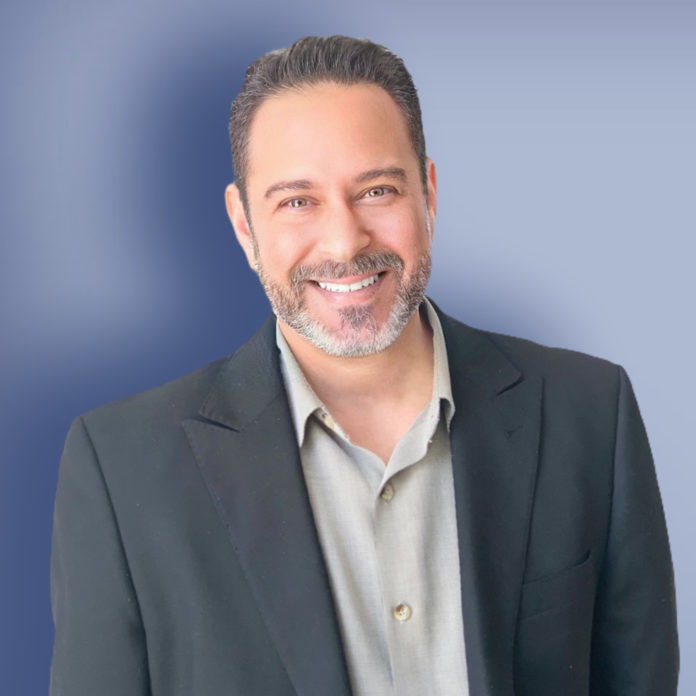 Managing a business is as tedious as it is rewarding. There are numerous aspects to look after, and in our fast-paced digital world of today, one of these is reputation management—particularly in the online presence of brands. Mike Magolnick, a reputation management leader, emphasizes this.

Mike has been an executive for 20 years now. He is a three-time best-selling author and a leading keynote speaker on various topics such as digital marketing, social media, entrepreneurship, image building, social intelligence, brand strategy, and reputation management.

He prides himself on being a pioneer in marketing and social media since the mid-2000s, which was when many of the leading social media platforms of today began. The executive is considered as one of the most connected people in the world, with a personal reach of millions. Political leaders, celebrities, athletes, authors, and global thought leaders are among the groups of people in his influence sphere. Additionally, he has been recognized as one of the Top 100 “Must Follow” people on Twitter since 2014.

The global leader has previously run two public companies, in one he led as the CEO and in the other, as the COO. He is also a former two-time president of the North Texas Mensa Social Network. He has a total of five published books, including Tweet Tweet BOOM: Social Media and Your Fragile Reputation and The New 3-Foot Rule: How Social, Digital & Mobile Media Has Impacted Direct Sales and Relationship Marketing, Social What Why How: Practical and Usable Social Media Tips and Tricks and The Social Media Symphony Book.

The reputation management leader is also praised as an expert in technology, having been interviewed and featured in print of several well-respected media institutions such as the New York Times, the Wall Street Journal, American Venture Magazine, Entrepreneur Magazine, Direct Selling News, and the American Business Journal.

Mike has worked with celebrities, athletes, executives, and other big names in various industries for the last decade, helping them improve their brand and business images. His expertise has resulted in significant increases in gross sales and the procurement of major sponsorships for these individuals, which further testify for the global leader’s prowess in his field. “My success percentage is close to 100% even after working with hundreds of companies in more than 20 countries,” Mike shares.

With his strong formula for success, the reputation management expert is committed to connecting with more people and businesses to increase awareness on reputation management being a serious issue. This is something that has been made even more relevant to the times, especially now that through the internet, people anywhere can say whatever they want online about a business or a person without such statements or assumptions needing to be proven true.

Mike says it is his personal mission, as well as the mission of his company Red Flag Image Company, “to develop new strategies along with proven services for the public and for our clients and business partners to overcome the challenges associated with online reputation issues.” He is also excited to share that in the next six months, his said company will be launching a ground-breaking mobile and web application that will redefine the reputation management industry.

You’re so vain — you’re probably betting on a recession

Thank You, Hi-Fi Rush, For Sparing Us From Video Game Marketing

Imagine if, instead of appearing out of nowhere, Hi-Fi...

Thank You, Hi-Fi Rush, For Sparing Us From Video Game Marketing

Imagine if, instead of appearing out of nowhere, Hi-Fi...