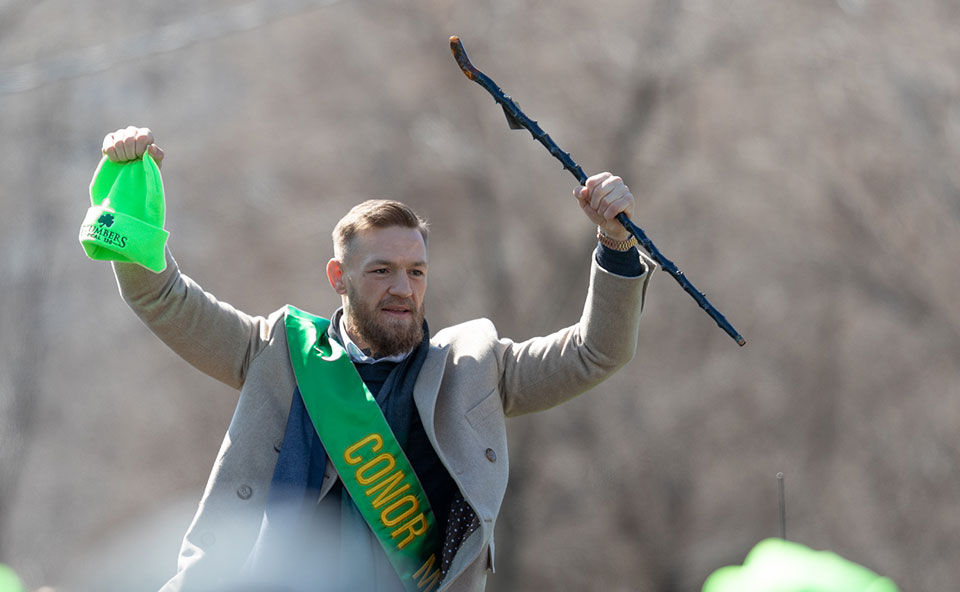 Conor McGregor scooped the No 1 spot in CEOWORLD magazine’s recently published list of the richest Ultimate Fighting Championship (UFC) fighters of all time. His net worth has been estimated to be in excess of US$400 million.

Khabib Abdulmanapovich Nurmagomedov (born 20 September 1988) made his UFC debut in 2012 and is estimated to have a net worth of around US$40 million. As a promoter, he is known for promoting the Eagle Fighting Championship (EFC).

The richest Ultimate Fighting Championship (UFC) fighters of all time 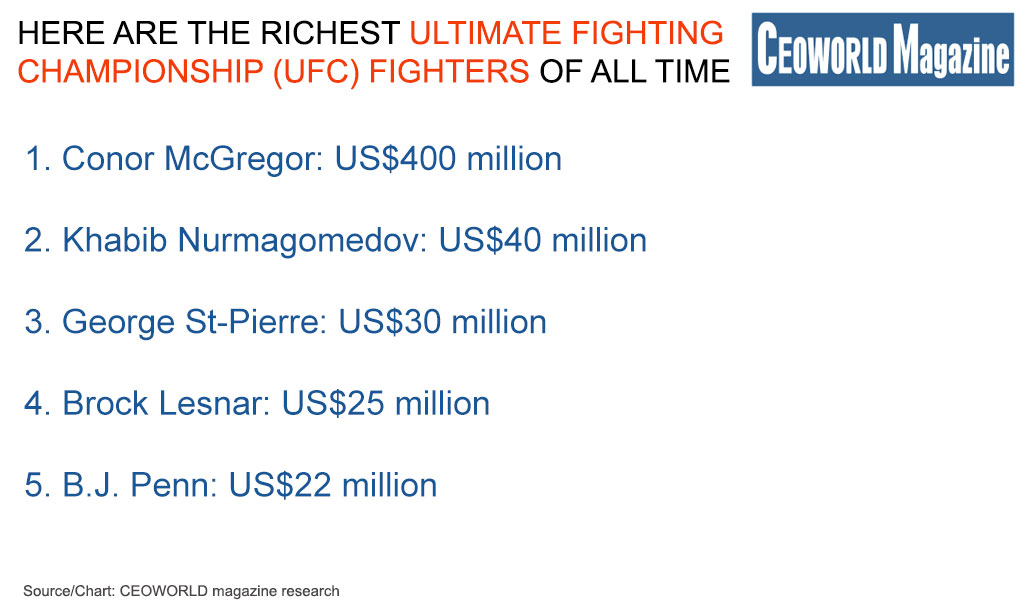 The Air Is Thin Up Here—Is Your Company Getting Enough Oxygen?