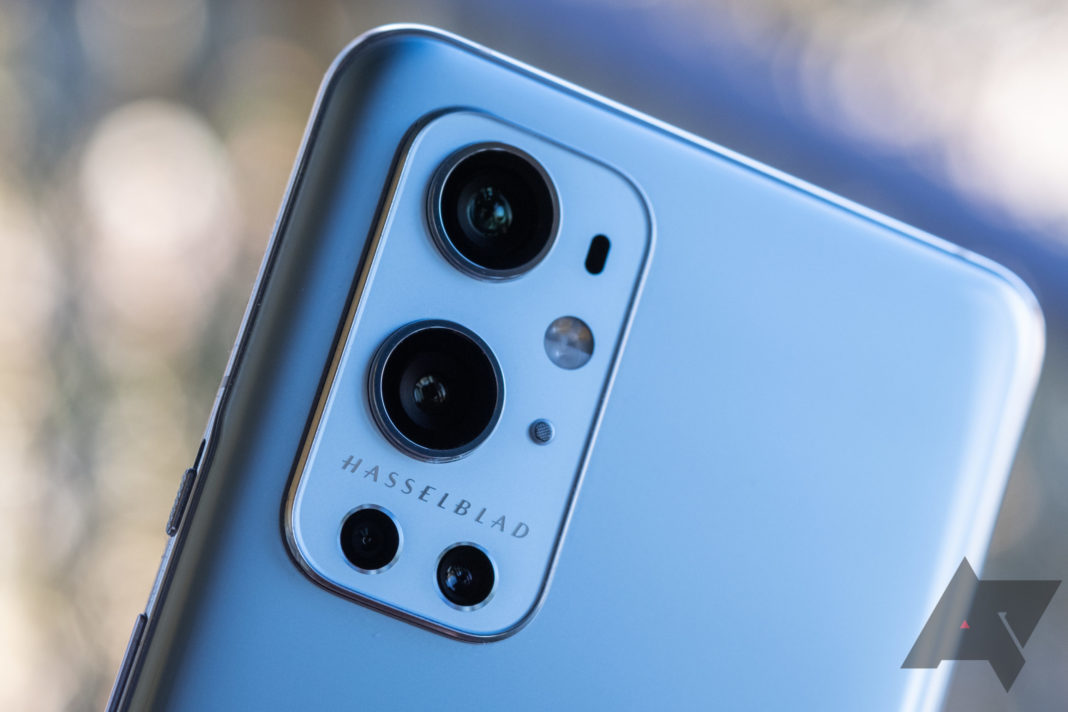 Some of you may remember as far back as two weeks ago when OnePlus was caught throttling the performance of the OnePlus 9 and 9 Pro based on the app that was currently running, altering performance pretty drastically. One benchmarking application even considered the practice “benchmark manipulation.” But OnePlus tells us it’s heard the complaints, and it plans to address them with a new option in an upcoming OxygenOS 12 update, letting customers choose whether to enable or disable this “optimized mode.”

In case you missed the news previously, OnePlus admitted two weeks back to throttling the performance of the OnePlus 9 and 9 Pro after an investigation by Anandtech revealed different apps were triggering very different CPU performance, and what appeared to be an allowlist was even hardcoded for a wide-ranging variety of popular applications. OnePlus later confirmed the investigation’s results, claiming the practice was meant to improve power consumption but defending that the impact shouldn’t be noticeable by customers.

The news regarding the upcoming option to disable throttling comes as we asked OnePlus prior to today’s announcement if the company’s new phones would also experience similar throttling behaviors. OnePlus confirms that some degree of “performance optimizations” will be present on both the OnePlus 9R and Nord 2. But, perhaps more importantly, the company also explained that it was giving users the option to disable it in the future:

“Since different chips perform differently and we want to make sure to get the best performance and efficiency out of each one, we’ve implemented performance optimizations to varying degrees on the OnePlus 9R and Nord 2. However, given the clear feedback from users and media, our R&D team is currently working to add an option to let users turn on/off this optimized mode and have better control over the performance of their phones. We’re targeting to have this solution ready with one of the first builds of OxygenOS 12.”

We actually asked our readers about this very possibility in our weekend poll just last week. Either OnePlus was paying attention, or great minds simply think alike.

It’s not clear yet how the new option would manifest, but it sounds like a pretty clear toggle. Ideally, OnePlus should also add a screen to the first-time setup process asking whether customers would like the feature enabled or disabled (as Samsung does for its “optimizations” on Galaxy phones), and we hope the language used doesn’t try to obfuscate what the setting does so consumers can make an informed decision.

The company is currently aiming for the new feature to be a part of OxygenOS 12, which should be its Android 12 update, expected to start rolling out for some devices later this year. (Though, curiously, OnePlus hasn’t used the OxygenOS 12 name specifically so far in promoting its Android 12 previews.)

Samsung Galaxy Z Flip 4 vs. Galaxy Z Fold 4: Every Big Difference You Should Know About