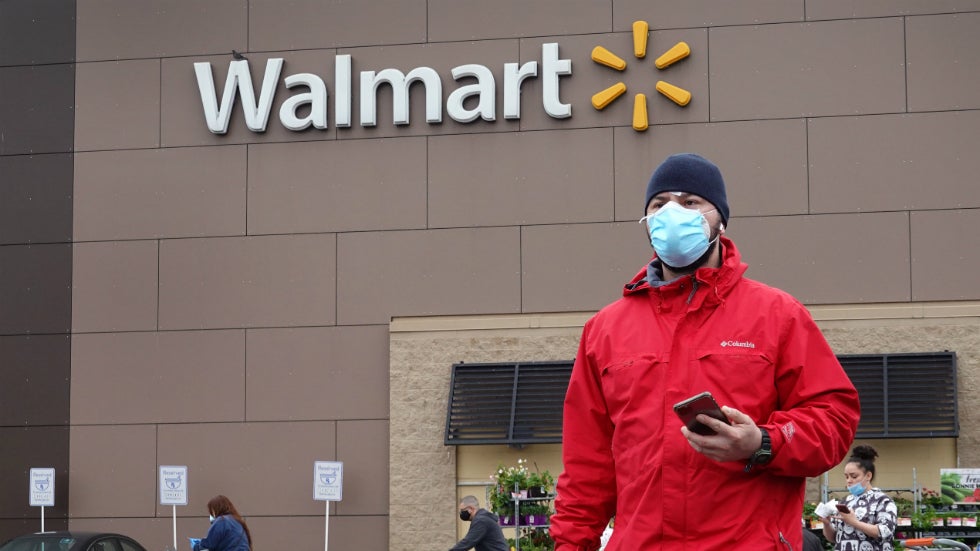 An eight-person jury on Thursday determined that Walmart violated the Americans With Disabilities Act after it fired a sales associate with Down syndrome regarding changes to her work schedule.

After a four-day trial, a jury in the U.S. District Court for the Eastern District of Wisconsin found that the company had failed to accommodate Marlo Spaeth’s disability when she requested to have her schedule changed, The New York Times reported.

Spaeth, who had been working at Walmart for 16 years and had received positive feedback from her managers, saw her hours shifted in November 2014. Spaeth’s lawyers said that she requested her old schedule back because the new changes created significant difficulties for her, the Times reported.

She was later fired from the store in 2015 due to excessive absenteeism.

According to the U.S. Equal Employment Opportunity Commission (EEOC), which represented Spaeth in the case, the jury also found that Spaeth had requested to be rehired and was turned down by Walmart “because of her disability or because of their need to accommodate her disability.”

The jury awarded Spaeth $125 million in punitive damages and $150,000 in compensatory damages.

“The substantial jury verdict in this case sends a strong message to employers that disability discrimination is unacceptable in our nation’s workplaces,” EEOC Chairwoman Charlotte Burrows said in a statement. “All of those who come forward to ensure the right to a workplace free of discrimination do a service to our nation.”

In a statement, Randy Hargrove, a spokesperson for Walmart, said that the award will be reduced to $300,000, the “maximum amount allowed under federal law for compensatory and punitive damages,” and that the company is reviewing its options.

“We do not tolerate discrimination of any kind, and we routinely accommodate thousands of associates every year. We often adjust associate schedules to meet our customers’ expectations and while Ms. Spaeth’s schedule was adjusted, it remained within the times she indicated she was available,” Hargrove said. “We’re sensitive to this situation and believe we could have resolved this issue with Ms. Spaeth, however the EEOC’s demands were unreasonable.”