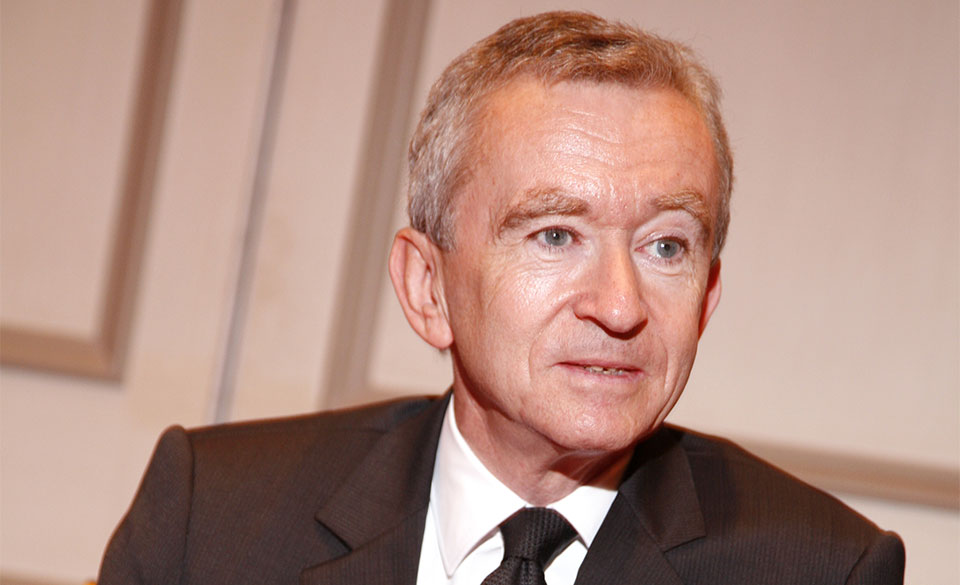 Bernard Arnault, who founded luxury group LVMH that owns Louis Vuitton, Dior and Hublot, is the richest man in Europe with a net worth of US$174 billion (and growing). In second place is Francoise Bettencourt Meyers, the world’s richest woman, followed by Amancio Ortega, the founder of Spanish fast-fashion brand Zara.

Top 10 richest billionaires in Europe in 2021

Understanding The Difference Could Mean Millions