If all else fails, button mashHi-Fi Rush is built...
Executive News

By Keith Griffith For Dailymail.com and Reuters

US stocks closed out the trading week on a down note on Friday, marking Wall Street’s third consecutive negative week as roughly half the gains from the summer’s market rally dissipate. 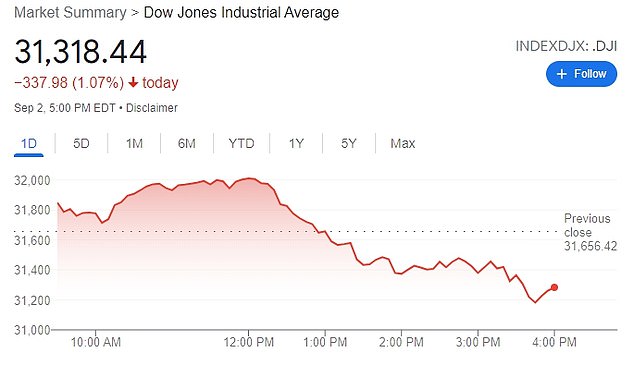 The Russian state-run energy company had shut down the Nord Stream 1 pipeline on Wednesday for what it claimed would be three days of maintenance.

It then said in a social media post Friday that it had identified ‘malfunctions’ of a turbine and added that the pipeline would be taken offline indefinitely for maintenance.

‘Definitely the afternoon overshadowing the good data from this morning, the afternoon has been stolen from us by those headlines out of Europe,’ said Zach Hill head of portfolio management at Horizon Investments in Charlotte, North Carolina.

‘The setup is important, there has been some optimism around the European energy situation over the last week or so, long-dated power prices falling almost in half in some instances and signs that Germany had almost 80 percent of their storage full of gas, so what we are seeing is a little positioning adjustment against that backdrop coupled with a low liquidity Friday afternoon into a holiday weekend,’ said Hill. 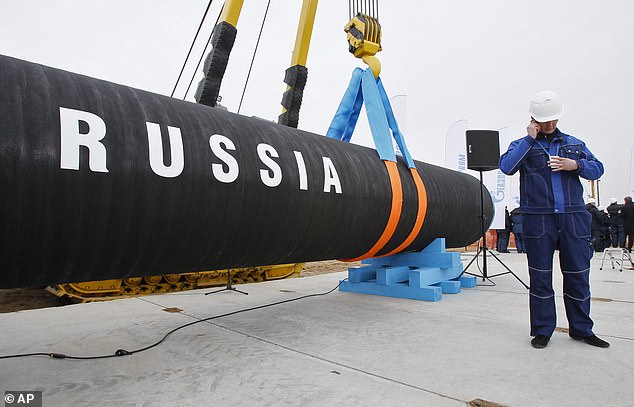 Markets are closed on Monday for the Labor Day holiday.

Energy was the only major S&P sector to end the session in positive territory on Friday.

The unemployment rate edged up to 3.7 percent from a pre-pandemic low of 3.5 percent, indicating that the Fed’s efforts to front-load rate hikes were beginning to take effect. 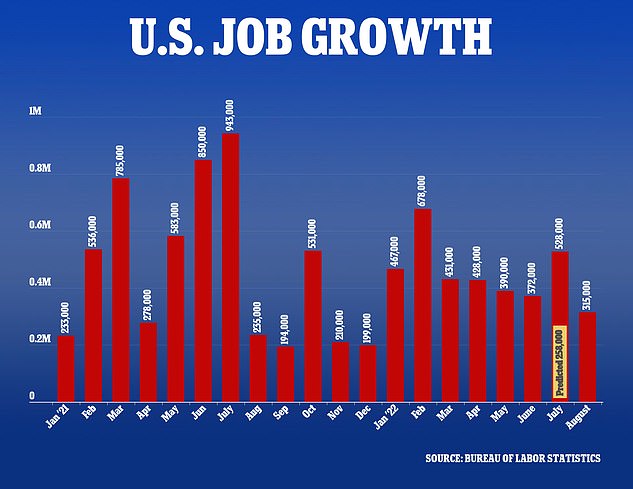 Wage growth data is seen as important to the Fed’s deliberations on increasing interest rates as the central bank looks to bring inflation, running at four-decades high, back to its 2 percent target.

His views were later echoed by other policymakers.

Previous article
Chobani Withdraws IPO After Delays
Next article
Bed Bath & Beyond will close 150 stores and slash 20% of its workforce : NPR