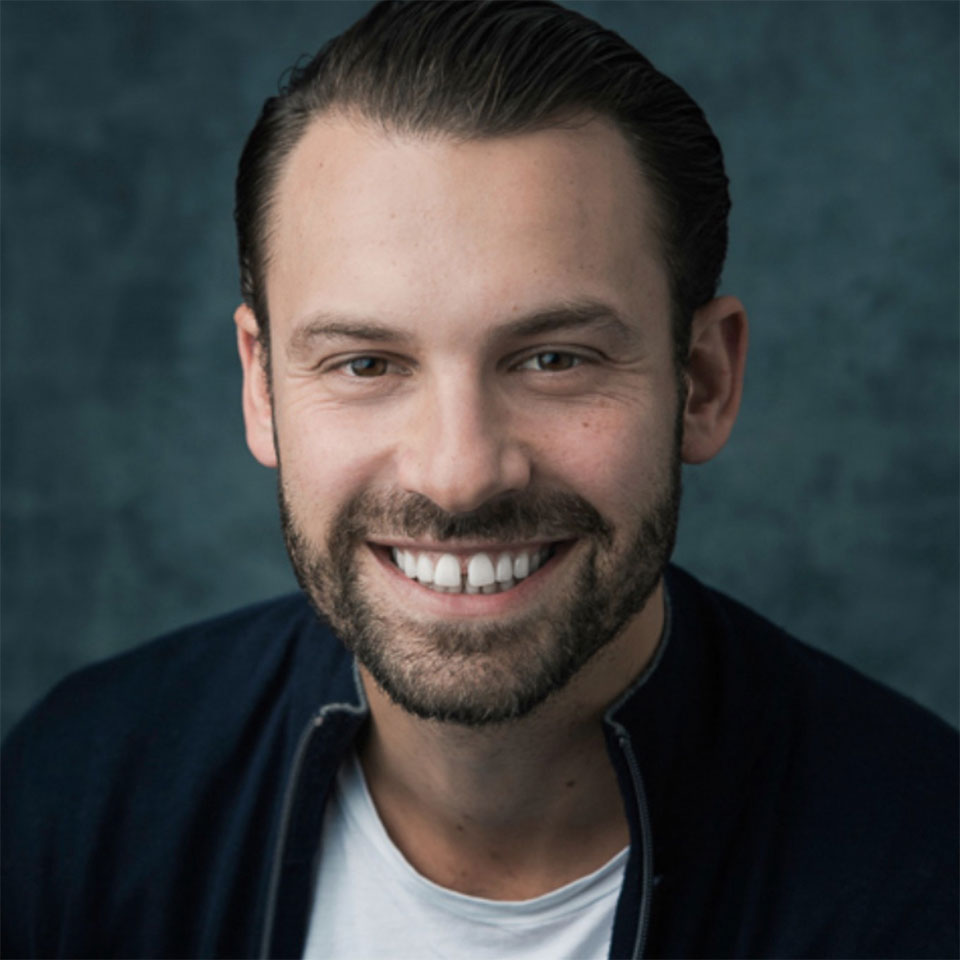 Jake Medwell has a track record of scaling companies to success. Often acting as both a serial entrepreneur and investor, he has been involved with some of the leading companies coming out of Silicon Valley. Although all consumer and enterprise investments are fair game, his key focus is logistics and transportation where he has been named the most active investor in industry by crunchbase.

Getting a Great Start at USC

In 2007, Jake Medwell pursued his interest in entrepreneurship by starting his higher education journey at the University of Southern California. As a leading student in their Marshall School of Business program, he diligently worked toward earning his Bachelor of Arts in Business and Entrepreneurship while lecturing in the MBA program as an undergraduate.

Before his graduation in 2011, he demonstrated what he learned by founding both Kairos and Solé Bicycle Co.,  which quickly became and industry leader. As a premier bicycle e-commerce company, they achieve excellent year-to-year growth by offering the most affordable and highest quality fixed gear and single speed bikes on the market.

Jake continues to stay heavily involved at USC where he frequently lectures on technology and entrepreneurship. He has also endowed the Athena Entrepreneurship Award given out by the university.

Kicking off Sole Bicycle Co. was just a hint at the great things to come from Jake Medwell.  He has helped launch and build successful companies, including:

Jake Medwell helped found The Kairos Society in 2009 before joining its board of directors where he still plays an important advisory role. Through this venture, he helps many young entrepreneurs connect with leaders in their target industries plus gain key insights from international mentors who come from all walks of life. Kairos now operates a series of investment funds and a build program focused on launching 2-3 companies per year focused on fixing societies key issues.

In 2012, Medwell played a vital role in co-founding Humin, a revolutionary company built to improve connections. Their platform promised to change how people store and view their contacts, effectively altering the way they interact with their phones. The company made it through Series A funding before they were acquired by Tinder.

In 2015, Medwell co-founded 8VC,  one of the top performing private investment funds with billions under management. 8VC has a deep focus on enterprise software, logistics, biotechnology, and healthcare. In 2020 Jake was named the most active logistics technology investor by PitchBook.

Medwell served as an advisor to Allbirds starting in 2016.

In 2018, Jake Medwell helped co-found Baton out of 8VC. Baton is a technology platform that eliminates detention and dwell time for truck drivers. Long haul trucks drop off and pick up loads at our network of drop zones and Baton handles pick up and delivery to and from warehouses. Baton most recently raised a large financing round from Maersk, Prologis, and Ryder.

Working alongside his business partner, Drew Oetting, Jake Medwell launched Operation Masks to help medical workers get vital PPE for their fight against the COVID-19 pandemic. Through their non-profit, they were able to source PPE for many key health centers across the nation, including Cedars Sinai, Beaumont, and Henry Ford Health Systems.

Jake Medwell and Drew Oetting were key players in providing hundreds of millions worth of PPE to groups in need.

Jake Medwell joined the advisory board Lineage Logistics in 2021 to help them continue to lead the industry in technology and data science.

In his role at 8VC, Medwell is also helping many freight tech startups get a solid start in the industry. Through those efforts, he’s effectively revolutionizing the industry by changing the way things have been done for eons. As transportation and logistics companies adopt the emerging freight tech platforms, they greatly improve their operations and experience tremendous growth.

The freight tech companies that 8VC is involved is so far include:

As a key player at 8VC, he’s also helped promote better communication across the transportation and logistics industry by supporting the growth of FreightWaves. With his help, this online forum and content company has raised over 90 million through several investment rounds, quickly becoming a leader in this space. They now serve as the key place to find in-depth data analysis relating to all aspects of the transportation and logistics industry.

With help from Medwell, 8VC is quickly becoming known as one of the most disruptive tech companies in the world. Their success is largely a result of their ability to promote modern platforms that serve as a great replacement for aging tech infrastructure. Changes they’ve helped promote include better freight-matching, autonomous vehicle development, and warehouse automation improvements. They’re also focused on helping solve problems with facility operations and short-haul delivery logistics.

Going into the Future with a Founder-First Mentality

The biggest reason for Medwell’s success in the freight tech industry links back to his founder-first mentality. Instead of supporting tech innovators as a whole, he zeros in on industry experts interested in changing the current approach to logistics and transportation.

Through the experts’ in-depth understanding of the field, they are better able to dream up key changes that actually work for the sector. Then, once they partner with key players in the tech field, they can collaborate to create winning platforms that companies are happy to try out and integrate into their operations.

With that move, Jake Medwell helps change the trajectory of both freight tech startups and longstanding logistics and transportation companies. His impact on these fields reverberates across the industry as a result, showcasing his expertise in building companies from the ground up and scaling them into huge enterprises.

What Business Leaders Can Learn From The Afghanistan Disaster

Dodge Says 14,000 Hornet Pre-Orders Were Placed In The First 24 Hours