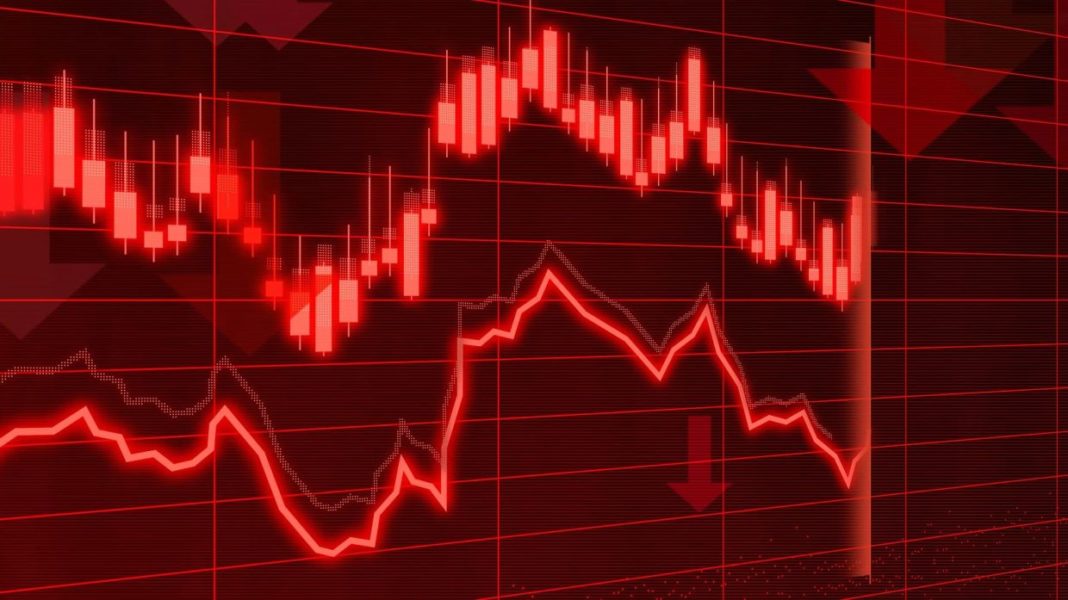 SYDNEY: Asian shares skidded to their lows for this year on Monday as concerns over tightening regulations upended Chinese equities and strong U.S. corporate earnings sucked funds out of emerging markets into Wall Street.

Chinese blue chips shed 4.4% to their lowest since December, in what was also the biggest daily decline in more than a year, as the education and property sectors were routed on worries over tighter government rules.

“We believe China’s economy, and specifically its financial system, will face significant risks in coming months due to the unprecedented tightening measures applied to the property sector,” economists at Nomura warned in a note.

That dragged MSCI’s broadest index of Asia-Pacific shares outside Japan down 2.0% to its lowest since last December. Japan’s Nikkei did bounce 0.9%, but that was off a seven-month low.

With just over one-fifth of the S&P 500 having reported, 88% of firms have beaten the consensus of analysts’ expectations. That is a major reason global money managers have poured more than $900 billion into U.S. funds in the first half of 2021.

Oliver Jones, a senior markets economist at Capital Economics, noted U.S. earnings were projected to be roughly 50% higher in 2023 than they were in the year immediately prior to the pandemic, significantly more than was anticipated in most other major economies.

“With so much optimism baked in, it seems likely to us that the tailwind of rising earnings forecasts, which provided so much support to the stock market over the past year, will fade,” he cautioned.

The week is also packed with U.S. data that should underline the economy’s outperformance. Second-quarter gross domestic product is forecast to show annualised growth of 8.6%, while the Fed’s favoured measure of core inflation is seen rising an annual 3.7% in June.

The Federal Reserve meets on Tuesday and Wednesday and, while no change in policy is expected, Chair Jerome Powell will likely be pressed to clarify what “substantial further progress” on employment would look like.

“The main message from Fed Chair Powell’s post-meeting press conference should be consistent with his testimony before Congress in mid-July when he signalled no rush for tapering,” said NatWest Markets economist Kevin Cummins.

“However, he will clearly remind market participants that the taper countdown has officially begun.”

So far, the bond market has been remarkably untroubled by the prospect of eventual tapering with yields on U.S. 10-year notes having fallen for four weeks in a row to stand at 1.26%.

The drop has done little to undermine the dollar, in part because European yields have fallen even further amid expectations of continued massive bond buying by the European Central Bank.

The rise in the dollar has offset the drop in bond yields to leave gold range-bound around $1,800 an ounce.

Oil prices have generally fared better amid wagers that demand will remain strong as the global economy gradually opens and supply stays tight.

The U.S. and European oil giants are expected to announce higher profits, cash and dividend payments this week.