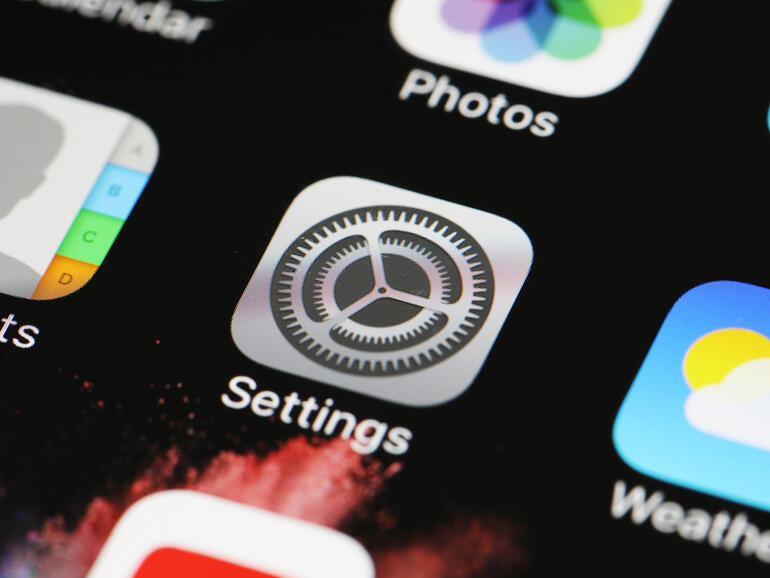 Another day, another iOS bug.

This one affects those who have upgraded an older iPhone equipped with Touch ID to iOS 14.7, and who also use an Apple Watch.

If you have your iPhone set to unlock your Apple Watch automatically, then this feature may no longer work.

According to a support document published by Apple, “an issue in iOS 14.7 affects the ability of iPhone models with Touch ID to unlock Apple Watch.”

This is not a big deal, and typing the passcode into the Apple Watch is hardly a hardship, but muscle memory is a strange thing, and you may have gotten used to your Apple Watch being unlocked automatically by now.

So why did Apple publish a support document so quickly for such an obscure bug?

Because this bug affects enterprise users.

And for those users, things are more complicated.

If the Apple Watch is paired to an iPhone with a Mobile Device Management (MDM) profile that requires an alphanumeric passcode, then users won’t be able to type the passcode into the Apple Watch.

The solution here is cumbersome — users will have to request that the MDM administrator remove the alphanumeric passcode requirement from the iPhone, then unpair and erase the Apple Watch before setting it up again.

That’s a lot of faff.

The support document also reminds MDM administrators that they can defer updating affected iPhones until a patch is released.

See gas prices in each Florida county on this interactive map. Will the trend...