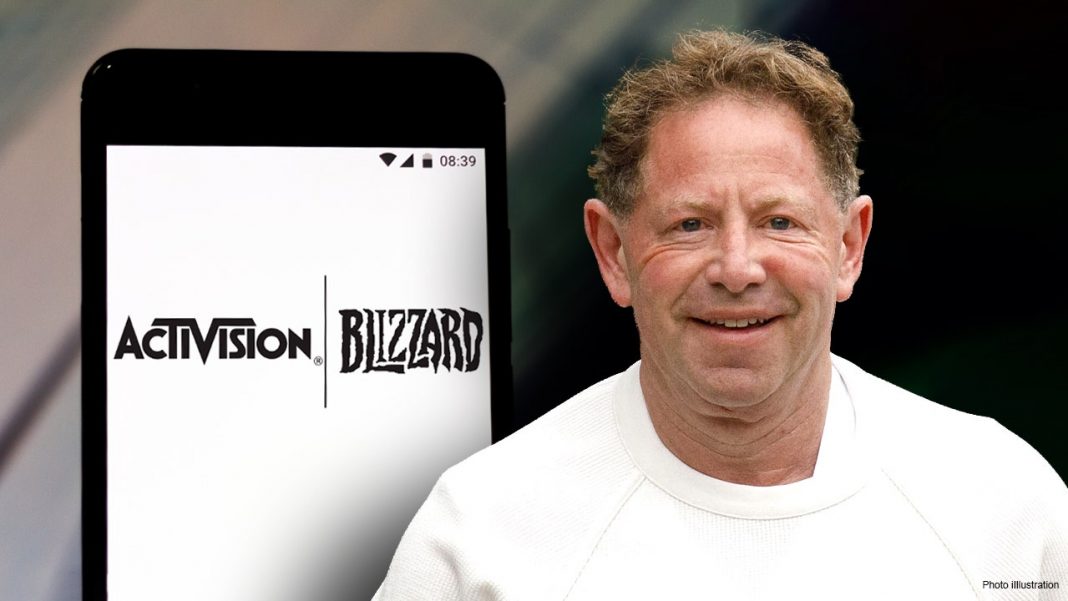 Check out what’s clicking on FoxBusiness.com.

Bobby Kotick, the CEO of Activision Blizzard, sent a letter to employees on Tuesday acknowledging that the company’s initial response to a discrimination lawsuit filed in California was “tone deaf,” and assured his team that steps have already been taken to ensure a “safe and welcoming work environment.”

Kotick, who has reportedly faced criticism over his pay package of more than $150 million in 2020 while the company laid off employees, wrote in the letter that there is “no place anywhere at our Company for discrimination, harassment, or unequal treatment of any kind.”

GET FOX BUSINESS ON THE GO BY CLICKING HERE

Shares of the company fell more than 7% on Tuesday as a growing number of former and current employees signed a petition condemning the video game giant’s response to a lawsuit from California’s Department of Fair Employment and Housing as “abhorrent and insulting.”

The complaint, which was filed last week, alleges Activision paid its female employees less than their male counterparts and provided them with fewer opportunities to advance. It also claims Activision has fostered a “frat boy workplace culture” and ignored complaints by female employees of blatant harassment, discrimination and retaliation. The suit claims that women make up about 20% of Activision’s workforce of approximately 9,500 employees. The company is best known for its work on hit games including Call of Duty and World of Warcraft. It did not respond to an after-hours email from Fox Business.

In a lengthy response to the suit shared with FOX Business earlier, Activision called the DFEH’s allegations “distorted, and in many cases false, descriptions of Blizzard’s past.”

Kotick wrote in the letter that he has taken steps to ensure that the company’s work environment reaches the highest standards. He hired an outside law firm to review policies and has encouraged anyone “with an experience you believe violates our policies or in any way made you uncomfortable in the workplace to use any of our many existing channels” to report the issue.

He ended the letter, “You have my unwavering commitment that we will improve our company together, and we will be the most inspiring, inclusive entertainment company in the world.”