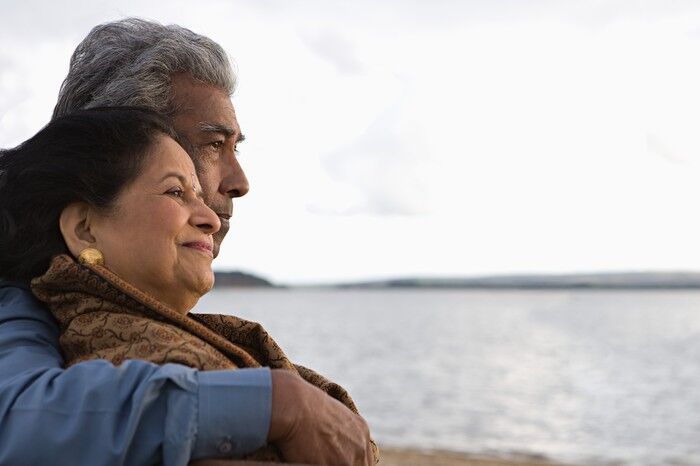 Social Security can’t be your sole income source as a senior. The benefits simply aren’t big enough. But it can go a long way toward bankrolling your retirement if you make smart decisions about your benefits.

Here are four strategic choices that should lead to the largest possible Social Security checks.

The more you earn, the larger your future Social Security benefits will be — up to a point. If you’re earning less than the wage base limit (which is $142,800 in 2021), you can raise the size of your future retirement checks by boosting your pay.

You can boost your earnings by improving job skills, making sure you’re paid what you’re worth by negotiating when hired or during performance reviews, or working a second job.

No matter how many years you work, Social Security benefits are always calculated based on your 35 highest earning years.

If you have a higher (inflation-adjusted) salary at the end of your career than at any earlier point, it can pay to work longer.

For each year you work at that higher earning level, your current larger wage replaces a lower-earning year when your benefits are calculated. If you’re earning a lot later in life, you can push out years of lower wages and give your average a big boost.

3. Coordinate with your spouse

Married couples need a joint Social Security strategy. That’s because there are dozens of different approaches they could take to claiming benefits.

For example, if only one spouse earned enough to claim Social Security benefits, the other could get spousal benefits — but only after the spouse with the income starts receiving checks. That higher-earning spouse may decide to claim benefits at a younger age so spousal benefits can begin ASAP.

Or a higher earner may want to delay claiming their own benefits because doing so would leave more survivor benefits for a widow(er). In that case, the spouse who earned less may want to start their checks first to provide the couple income while the higher earner lets their benefits grow.

In order to get your standard Social Security benefit, you must start getting checks at full retirement age (FRA). Depending on your birth year, this is somewhere between 66 and 2 months and 67.

You can obviously start sooner than that — as early as age 62. But early filing penalties apply so you see a permanent reduction in the size of your checks for each month you get benefits ahead of FRA.

Waiting until at least FRA allows you to avoid reducing benefits — but you also have the opportunity to increase Social Security checks by waiting until after FRA. For each month until you turn 70, you can earn a delayed retirement credit that raises the amount of your check.

If you delay as long as you can until 70, you’ll get the most income each month. And, you’ll probably end up with more lifetime income, depending on whether you outlive your life expectancy.

By coordinating with your spouse, taking steps to maximize average wages, and waiting to file for benefits, you can get Social Security checks that come a lot closer to bankrolling your retirement.

If you’re like most Americans, you’re a few years (or more) behind on your retirement savings. But a handful of little-known “Social Security secrets” could help ensure a boost in your retirement income. For example: one easy trick could pay you as much as $16,728 more… each year! Once you learn how to maximize your Social Security benefits, we think you could retire confidently with the peace of mind we’re all after. Simply click here to discover how to learn more about these strategies.

Wall Street rally sets up the ASX for strong open